Lana Del Rey’s highly awaited Summer tour is quickly approaching Florida! Lana will be in West Palm Beach, FL with Courtney Love on June 16th, 2015; I can’t wait to go see them. Hearing Lana’s crystal clear sound live is going to be euphoric. I have seen and read many different personalities of Lana Del Rey, and I am ecstatic to see what she portrays at this venue.

She is such an inspiration, she represents glamour and the old times, but at the same time makes her fans feel like it is okay to not be okay. She represents true feeling, true emotion, and every song depicts a specific feeling or thought we have all wanted to express before. Every song is loaded with powerful words and quotes.

I anticipate that her antique, yet clear and beautiful sound is going to sound absolutely incredible. This will definitely be an unforgettable event.

I was always an unusual girl.

My mother told me I had a chameleon soul, no moral compass pointing due north, no fixed personality; just an inner indecisiveness that was as wide and as wavering as the ocean…

Because I was born to be the other woman.

Who had nothing, who wanted everything, with a fire for every experience and an obsession for freedom that terrified me to the point that I couldn’t even talk about it, and pushed me to a nomadic point of madness that both dazzled and dizzied me.

The entirety of Lana Del Rey’s album “Ultraviolence” is incredible. The crystal-clear sound almost seems like it’s resonating from an old-school record player. Lana’s voice is more pure than ever – there is less of a raspiness in her voice and more clarity. The sorrow of the sounds creates a visualization of Lana in a smoky hotel room, crying and singing about experiences.

Let’s start with my favorite: “Old Money”. It may be reminiscing with the quote, “Sunset, small town” repeated. She is remembering the past and also wondering what the future holds with the lyric, “Will you still love me when I shine from words but not from beauty?” Another lyric in the song presents an almost regretful feeling as if she did not stay with someone she loved or she did not do something she needed to, saying, “If you change your mind, I’ll come, come, come.” The song is a transition in time, as in the beginning of the song Lana sings, “the kids were young and pretty”, and by the end of the song she states, “we were young and pretty”.

“The Other Woman” is arguably the most compelling song on the album, as Lana has you hang on to every word that is sung. The song sounds almost sentimental yet spiteful of “The Other Woman”, she says all the beautiful things – but then contradicts them with how sad of a life she is living. Lana sings, “The other woman has time to manicure her nails..is never seen with pincurls in her hair anywhere…keeps fresh cut flowers in each room…when her old man comes to call, he finds her waiting like a lonesome queen..always cry herself to sleep, the other woman, will never have his love to keep.. and as the years go by, the other woman has lived her life alone.” It is unsure whether she is the other woman and is sad with her life, or if she is depicting someone she has seen become the other woman. Regardless, this is continually a conflict in relationships and I thought it was very interesting to show the side of the woman that is being cheated with.

“Black Beauty” is a resounding favorite amongst my friends and I. She repeats in the chorus, “What can I do? Life is beautiful, but you don’t have a clue.” Lana, assuming she is the female lover in this song, knows he likes dark things so she makes everything she can black for him, so he can see some beauty in life. But, she keeps part of herself to try and cheer herself and him up, “My wedding dress black leather, too… I keep my lips red, the same as cherries in the spring, darling you can’t let everything seem so dark blue.” She is distraught in trying to describe the world’s magnificence.

In another powerful song, “Money Power Glory”, Lana sounds like she is tired of trying to prove something, and she wants it all NOW. Whoever she is referring to says they talk a lot about God, but Lana quickly turns that ideal down by singing, “That’s not what this b**** wants,” followed with other strong statements such as, “I’ll take you for all you’re worth.” Then she repeats, “I want money, power, and glory”. It sounds as though she is turning down advice or an authority figure, and just wanting “Money, power, and glory” right now.

Ultraviolence is quite different than other Lana albums – Born To Die had a completely different feel; it was old-timey yet was still in the genre of pop. Paradise was very summer-like with songs like “American”, “Ride”, and “This is What Makes Us Girls”. Ultraviolence definitely sounded like it was from a record, with an old, lady-like crooner vibe. 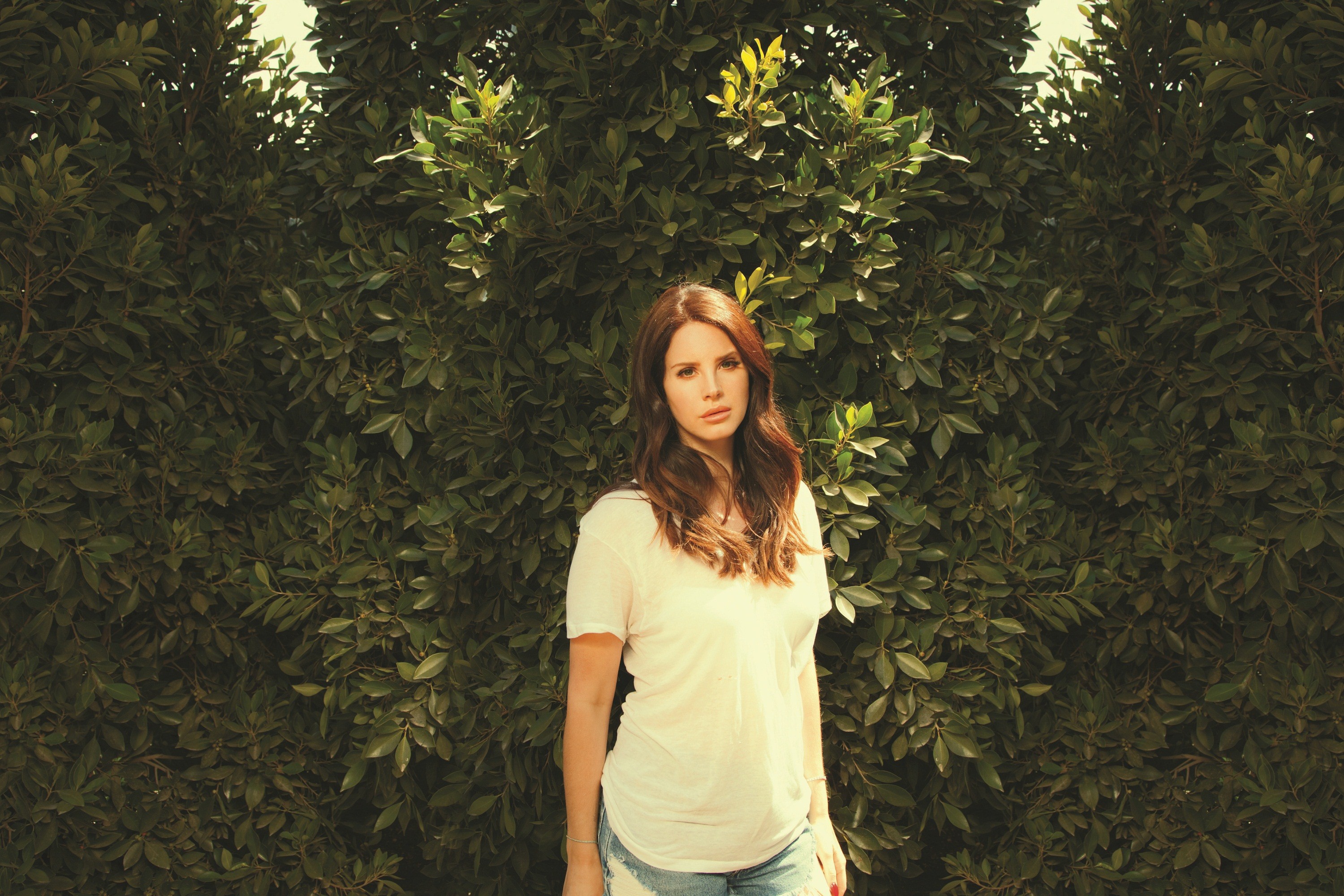 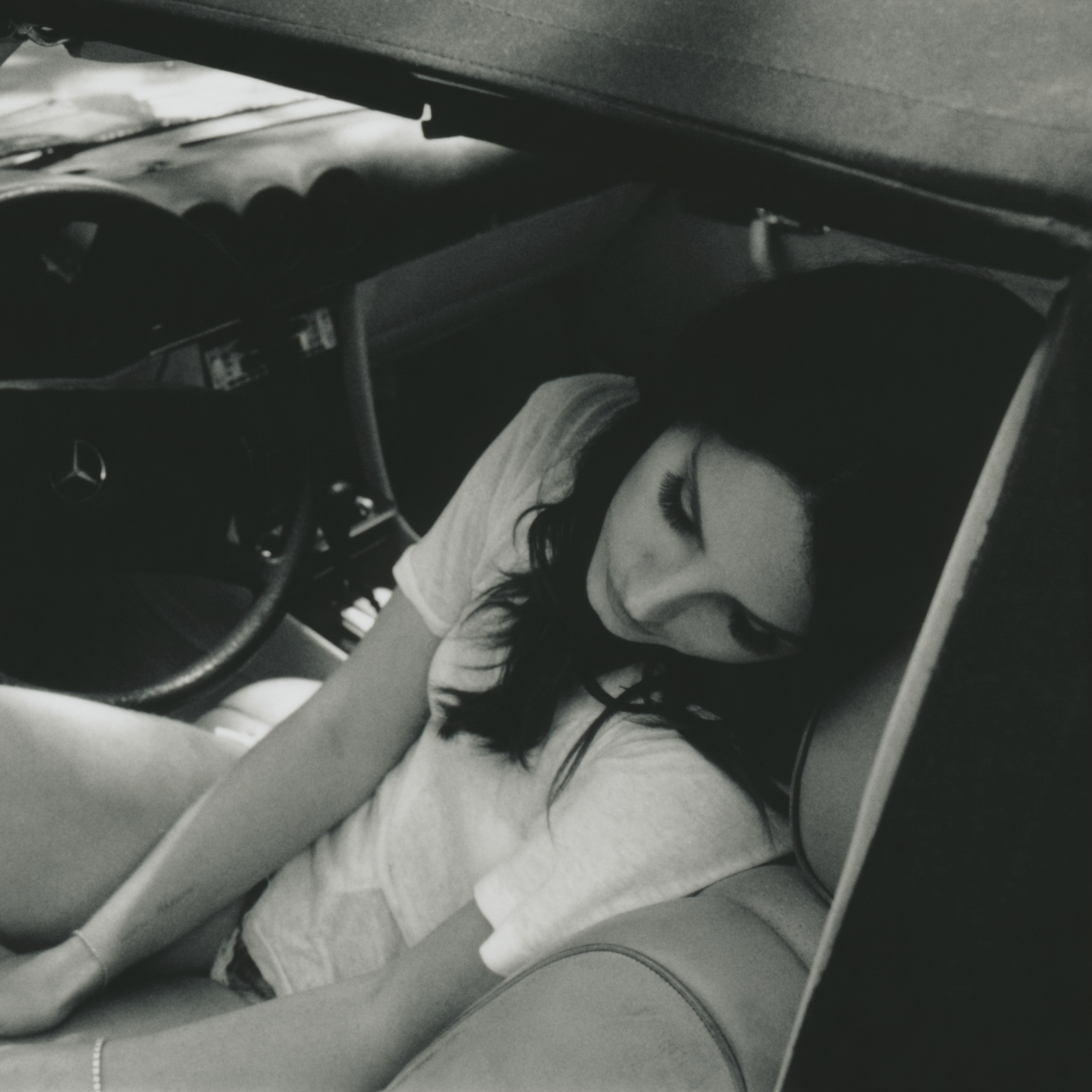 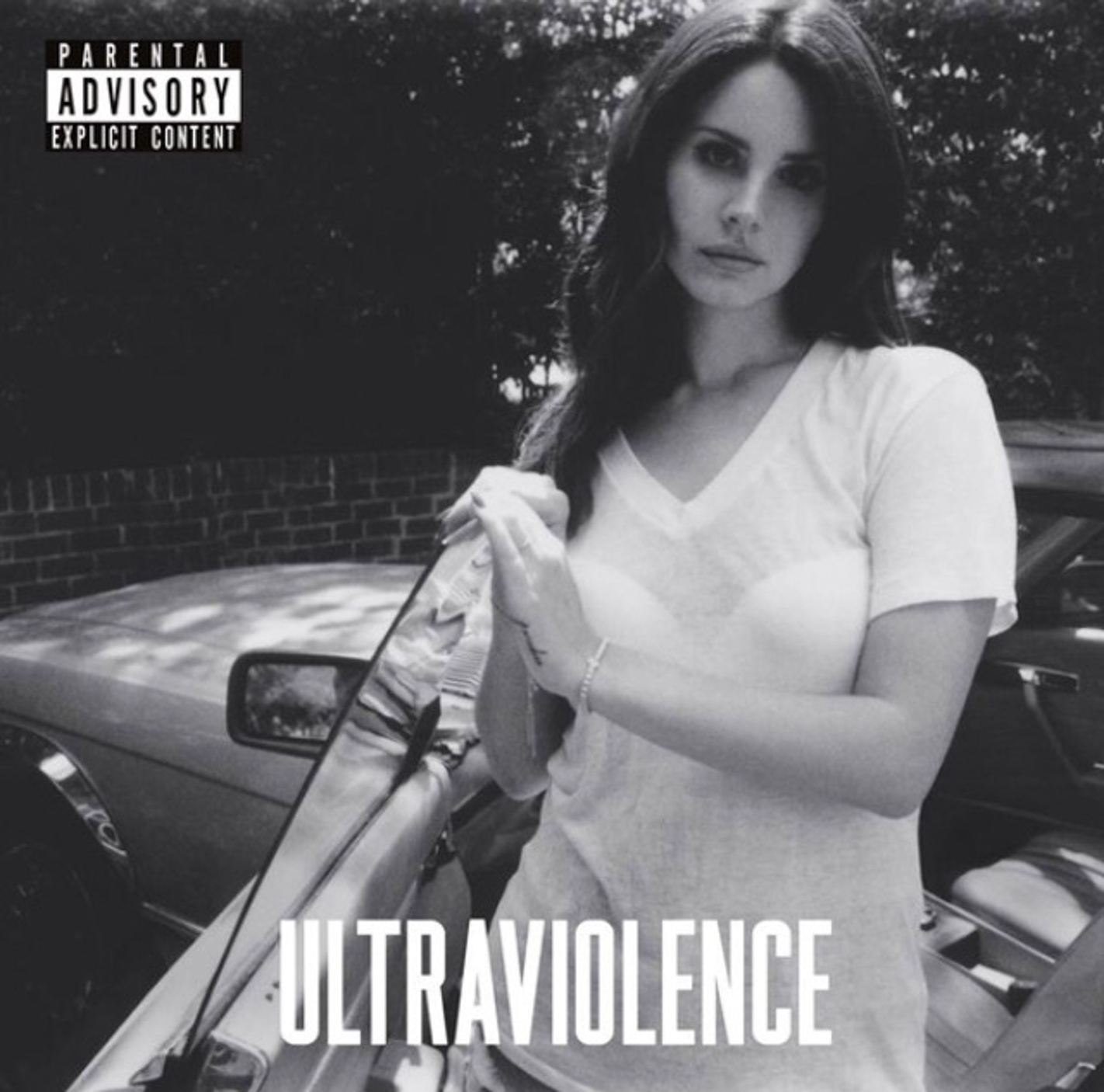 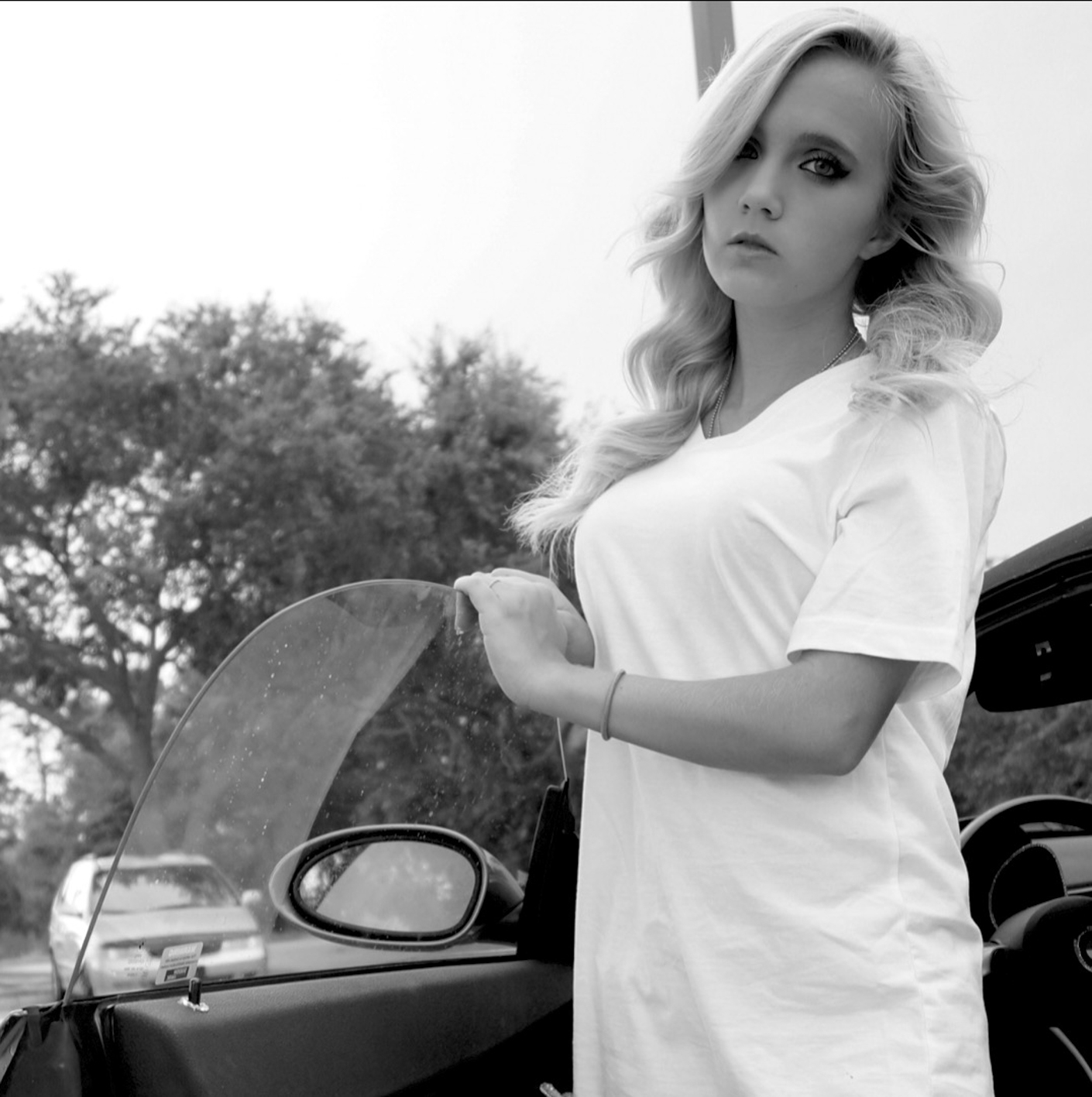 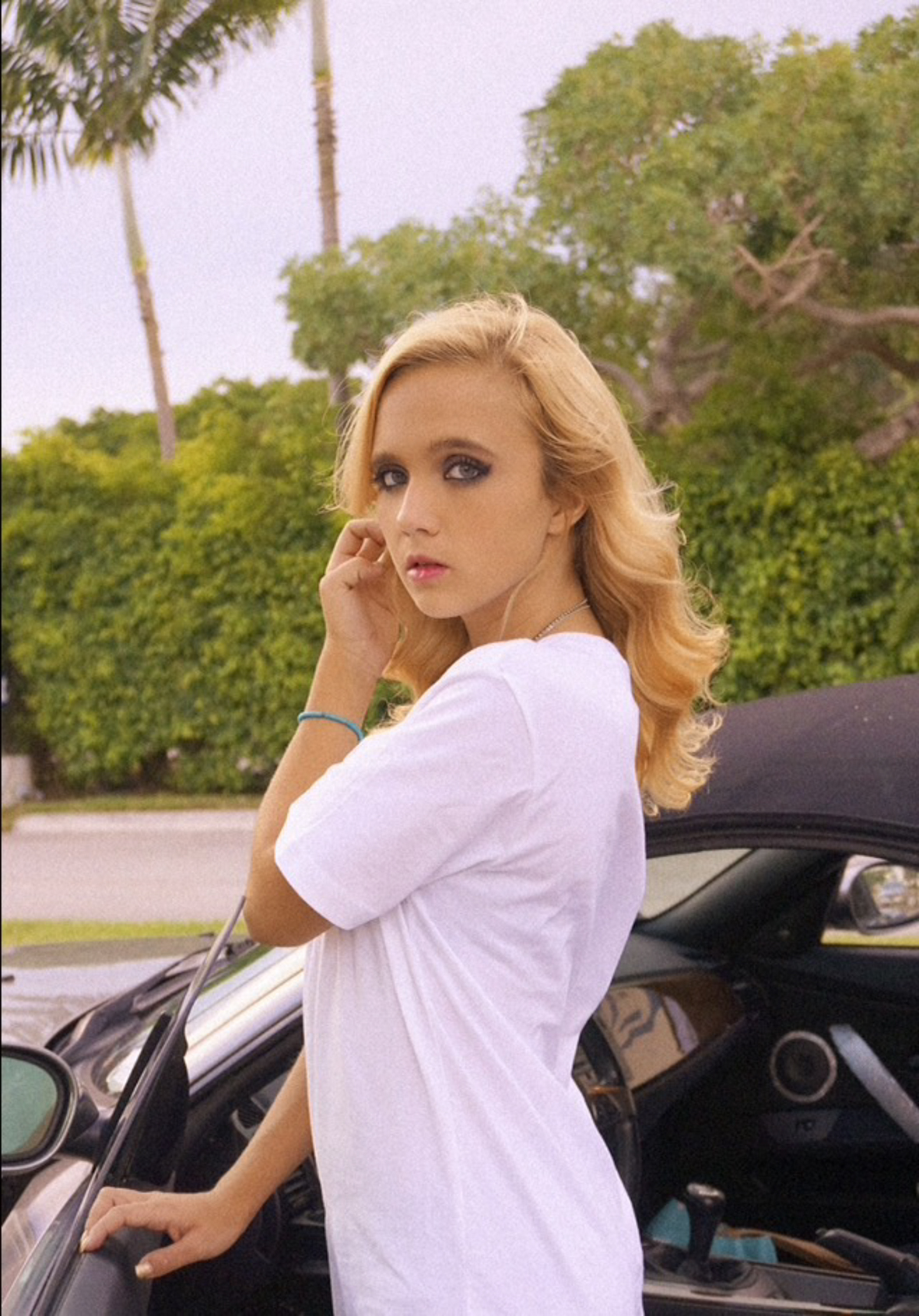 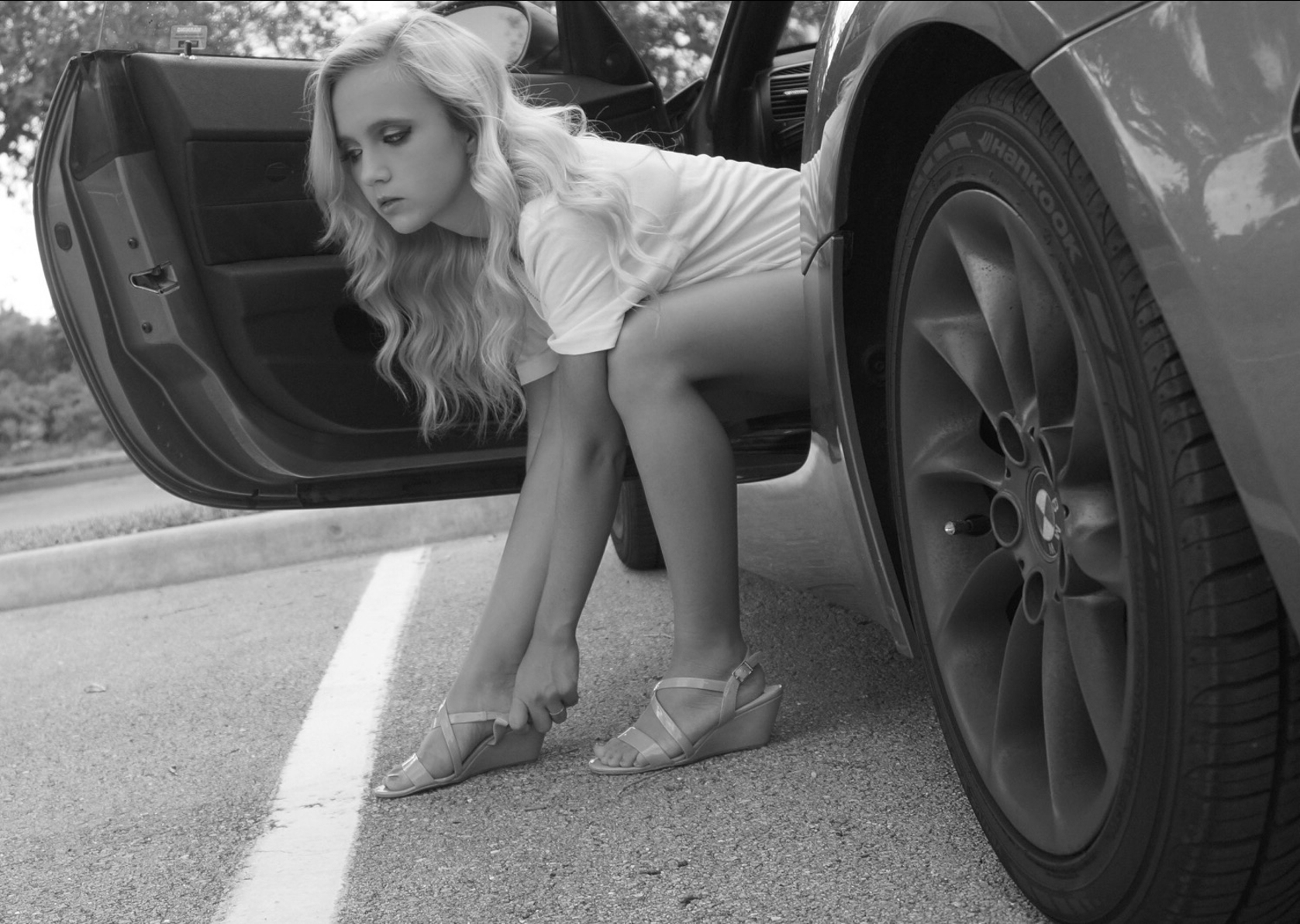 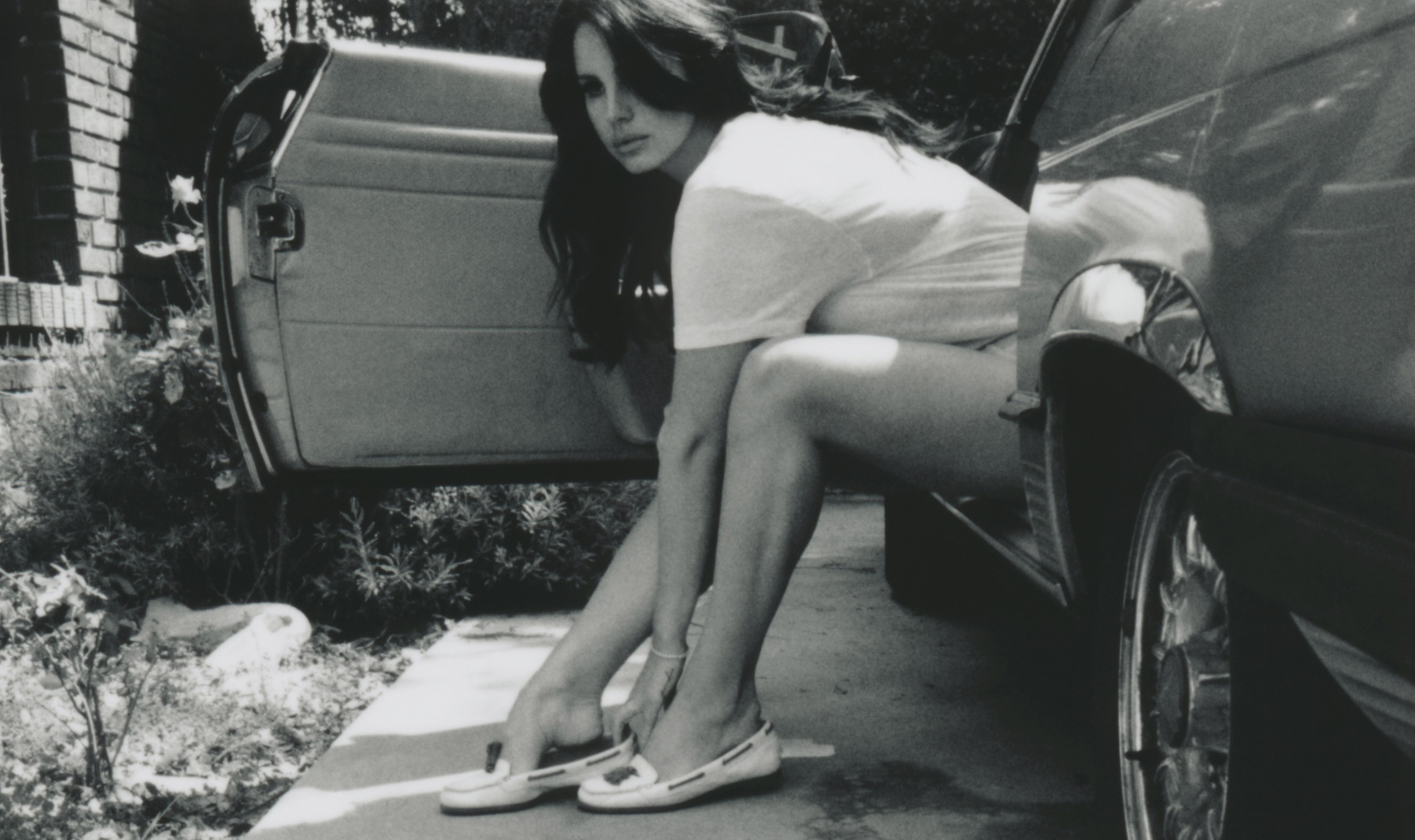 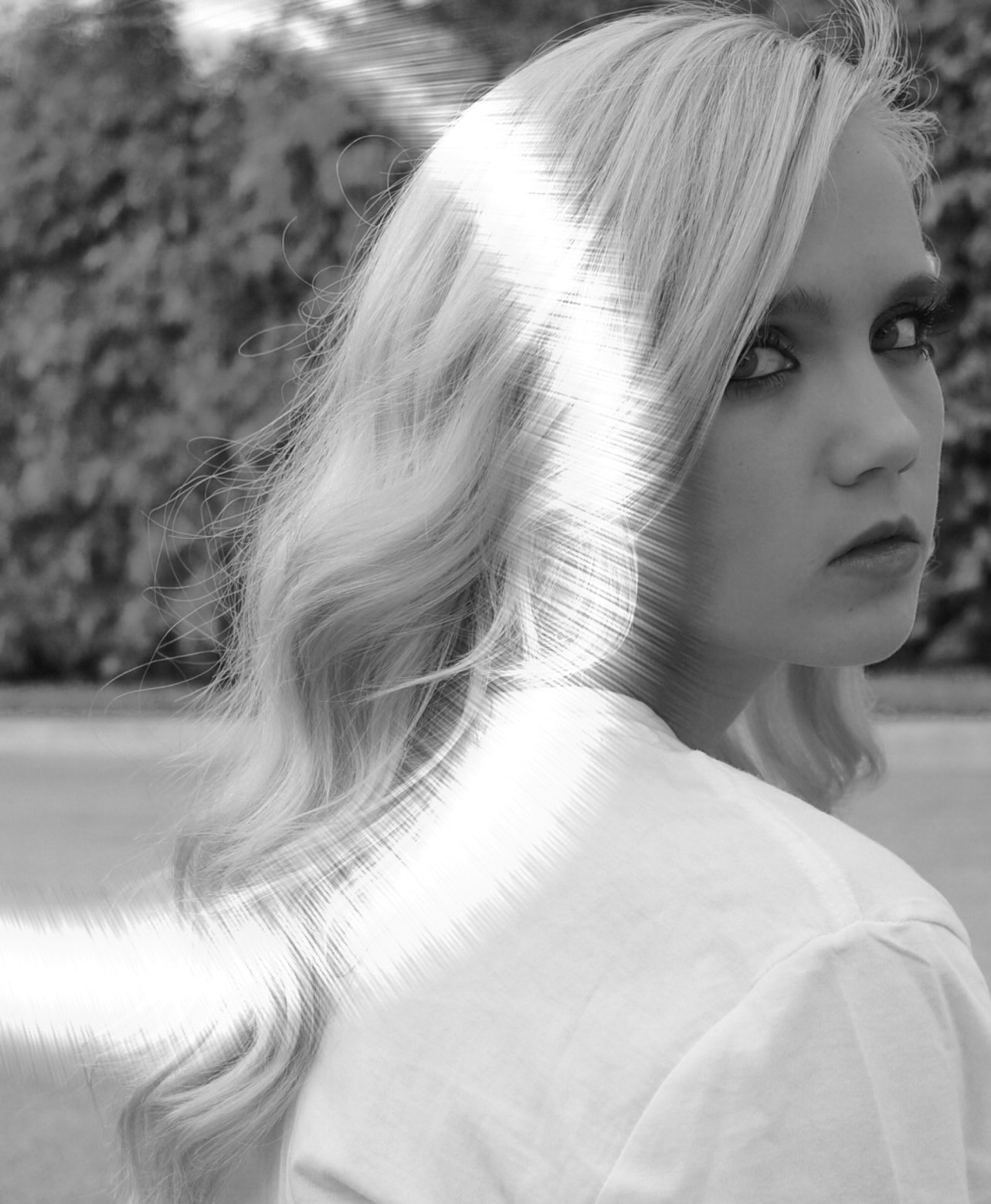 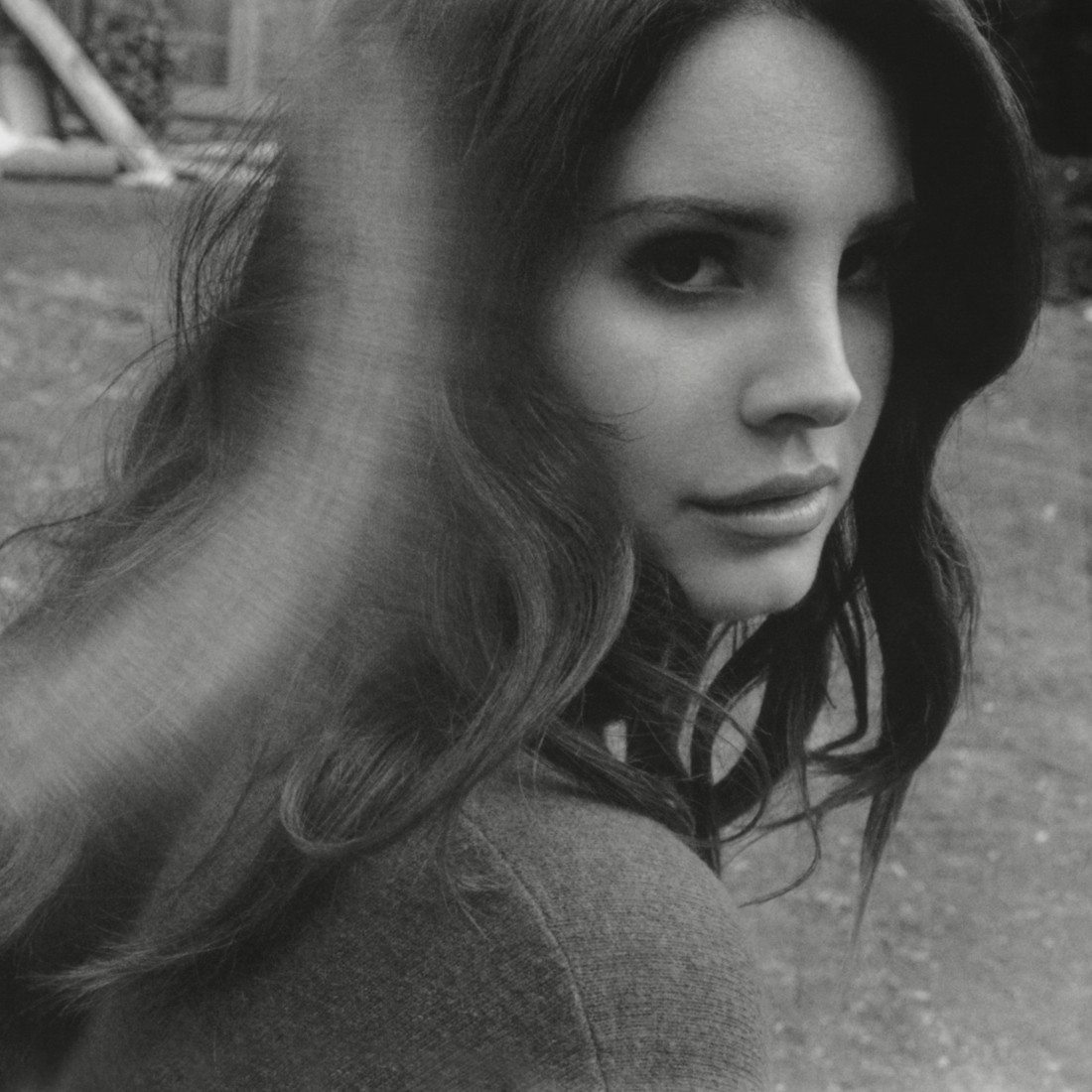